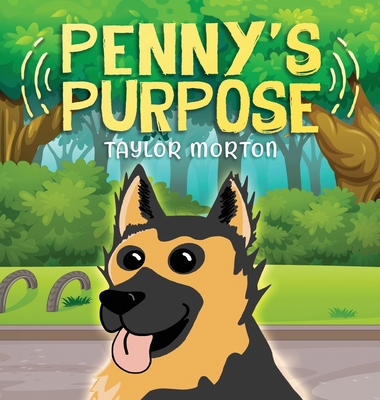 Penny's Purpose is a story about a dog named Penelope. Penelope was a shelter pet and was adopted in March of 2015. Penny is a German Shepherd/ Australian Shepherd mix. She has two sisters Sophie (German Shepherd) and Willow (Great Pyrenees). She has a Mom named Linlee, and a Dad named Taylor. Her brother Beckett (human) will be here in March of 2021. Grab a furry friend as you dive into the story of Penny. Do your part Adopt a pet or volunteer at your local animal shelter