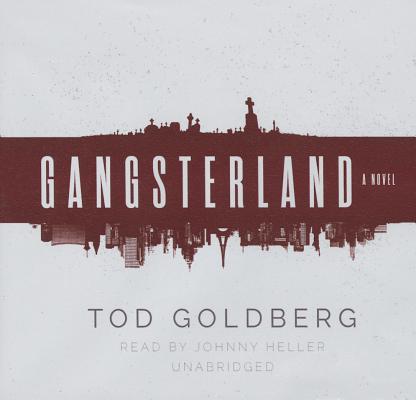 Sal Cupertine is a legendary hit man for the Chicago Mafia, known for his ability to get in and out of a crime without a trace. Until now, that is. His first-ever mistake forces Sal to botch an assassination, killing three undercover FBI agents in the process. This puts too much heat on Sal, and he knows this botched job will be his death sentence to the Mafia. So he agrees to their radical idea to save his own skin.

A few surgeries and some intensive training later, and Sal Cupertine is gone, having disappeared into the identity of Rabbi David Cohen. Leading his growing congregation in Las Vegas, overseeing the population and the temple and the new cemetery, Rabbi Cohen feels his wicked past slipping away from him, surprising even himself as he spouts quotes from the Torah. But the Mafia isn't quite done with him. Soon the new cemetery is being used as both a money- and body-laundering scheme for the Chicago family. And that rogue FBI agent on his trail, seeking vengeance for the murder of his three fellow agents, isn't going to let Sal fade so easily into the desert.

Gangsterland is the wickedly dark and funny new novel by a writer at the height of his power-a morality tale set in a desert landscape as ruthless and barren as those who inhabit it.