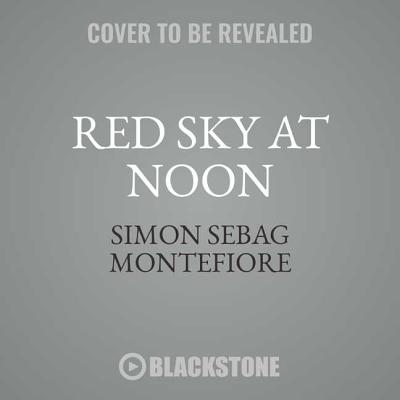 This is book number 3 in the Moscow Trilogy series.

The stunning new novel from the New York Times bestselling author of The Romanovs and Jerusalem, set during an epic cavalry ride across the hot grasslands outside Stalingrad during the darkest times of World War II"The black earth was already baking and the sun was just rising when they mounted their horses and rode across the grasslands towards the horizon on fire ..."Imprisoned in the Gulags for a crime he did not commit, Benya Golden joins a penal battalion made up of Cossacks and convicts to fight the Nazis. He enrolls in the Russian cavalry, and on a hot summer day in July 1942, he and his band of brothers are sent on a suicide mission behind enemy lines-but is there a traitor among them? The only thing Benya can truly trust is his horse, Silver Socks, and that he will find no mercy in the onslaught of Hitler's troops as they push east.Spanning ten epic days, between Benya's war on the grasslands of southern Russia and Stalin's intrigues in the Kremlin, between Benya's intense affair with an Italian nurse and a romance between Stalin's daughter and a war correspondent, this is a sweeping story of passion, bravery, and survival-where betrayal is a constant companion, death just a heartbeat away, and love, however fleeting, offers a glimmer of redemption.